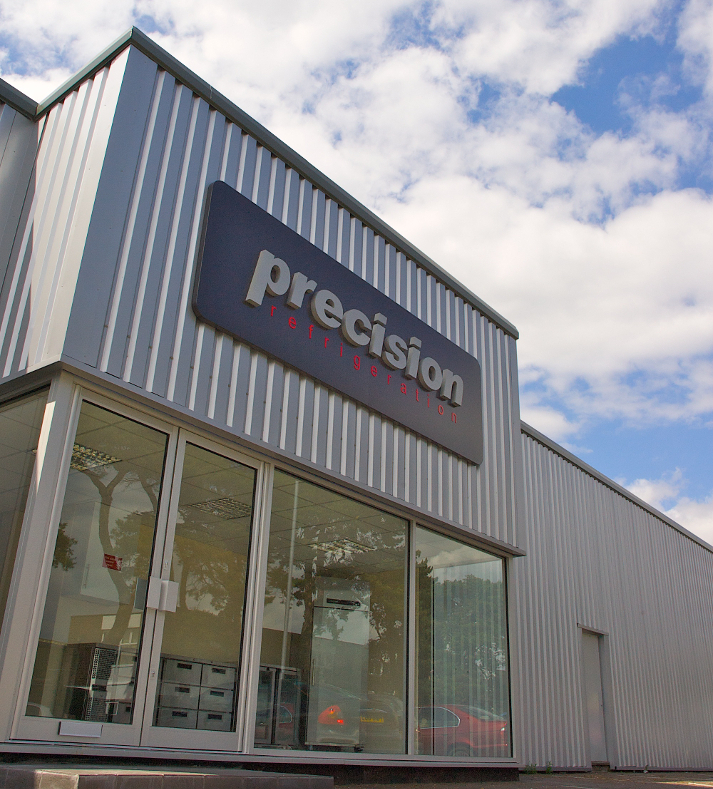 Precision supplies a variety of foodservice customers around the world, including restaurants, hotels, bars, fast food chains and production kitchens. The British-built equipment it manufactures ranges from gastronorm cabinets and counters to blast chillers and bottle coolers.

The Norfolk-based manufacturer was using multiple IT systems for both its financial and operational activities. Explains Nick Williams, “A Sage package took care of the accounts; and most other tasks, such as stock, manufacturing and reporting were handled by Excel spreadsheets.”

Precision Refrigeration has grown at 25% or more each year since it was established and much of this has come from international expansion. Aside from exporting to a number of European countries, Precision had opened a sales subsidiary in Australia, a factory in China and a sales office in Dubai.

Handling multiple currencies for these overseas operations became a major concern as the company sought to grow even more, especially since its existing package was deemed unable to handle those growth plans. 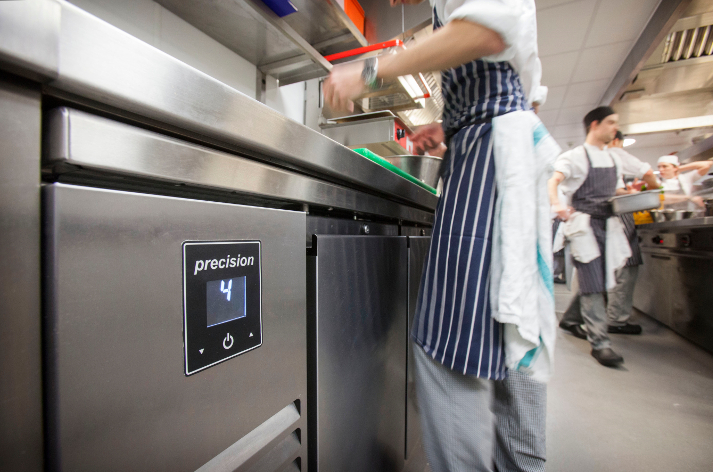 Once the need for a new system had been identified, Precision set about choosing a supplier. Comments Nick Williams, “We spoke to a number of different suppliers, including Sage, but ultimately chose Balloon One. We felt that they understood our pains and so were best placed to help us achieve our plans.” Choosing a system that could continue to support the company through significant growth was paramount. Continues Nick Williams, “SAP Business One was a solution that we felt could help us move forwards. It met all the requirements we had for manufacturing and working with multiple currencies over multiple sites. And its CRM capabilities were a big factor too, as we wanted to have a better view of our customers and what our customer relationships mean for the business.”

Concludes Williams, “Balloon One was able to demonstrate the functionality of SAP Business One out of the box and of course we know SAP as a well-known brand that invests in the product.”
Over six months, Balloon One upgraded Precision’s systems from Sage Line 50 to SAP Business One. Balloon One managed the project from start to finish and also helped Precision to tidy up its stock file and bill of materials, which was not an easy task as a lot of the information was in a number of different spreadsheets. 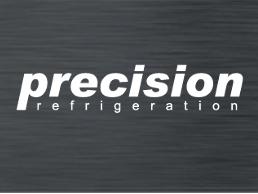 The data transfer took a long time, due to the amount of data tidying that was required, but once the implementation was realised, eight professional users and two sales CRM users were up and running with an application to manage the entire business, from sales and customer relationships to financials and operations.

SAP Business One has brought improved efficiency to Precision as the staff are only entering the data into one system, instead of several systems or spreadsheets.

And it has addressed the initial issues about needing a system that could keep pace with the company’s growth plans. The company is continuing to grow both in the UK and the Far East using SAP Business One, and the system is growing with them. Reports Williams, “We use all the modules except for HR as this part of the business is outsourced. We will be adding the manufacturing module too once Balloon One has implemented the shop floor data collection add-on that it has developed.”

Precision Refrigeration has successfully been using SAP Business One for two years now, and it can testify to the fact that the software has supported its growth.

Images courtesy of, and copyright to Precision Refrigeration.